If you’ve been dealing with software / web development or any of these types of projects, you’ve probably heard of Git and GitHub many times. And if you’ve been a zoning software / web developer yourself or have been actively involved in such projects yourself, you already know what Git and GitHub are and why you need them. In that case you can skip this post. And for those who don’t know, if you are interested in learning more about this platform, keep reading. However, let’s not exaggerate about GitHub.

In a nutshell , GitHub is a platform created by developers, for developers, and for the purpose of simplifying the development process. But to fully understand the GitHub platform, you first need to know about GIT . Git is a version control system for open-source software that makes the work of all the developers contributing to that project much easier. This version control system was introduced by software engineer Linus Torvalds, better known as the founder of the Linux operating system.

The version control system simplifies the process of changing this source code and revising the previous source code. The version control system basically keeps each modification of the source code in a central repository and creates a new development branch as needed for each modification. As a result, when all the other developers working on that project get involved in the development of the project, they can understand a roadmap of the whole project and work accordingly. 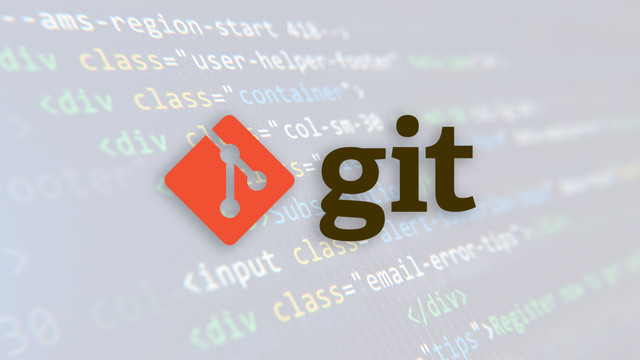 Developers can easily access different source codes for all versions from the beginning to the end of their project and test and upload revised source code by modifying them as they wish. All developers working on the project can view, download, revise and easily communicate with each other about the modifications made by other developers working on the project due to the version control system.

Similarly, ordinary people like you / me, who have nothing to do with the development of this project, we can access this project using this version-control system or use it for our own needs (if the project is open-source). Those of you who use Linux are familiar with this system.

After Git, let’s find out what the GitHub thing is. GitHub and the same thing, but the difference is that Git is a complete command line based system, which we call the CLI interface. However, the name GitHub is best known to us. GitHub basically showcases all the features of this Git in a beautiful organized web interface. 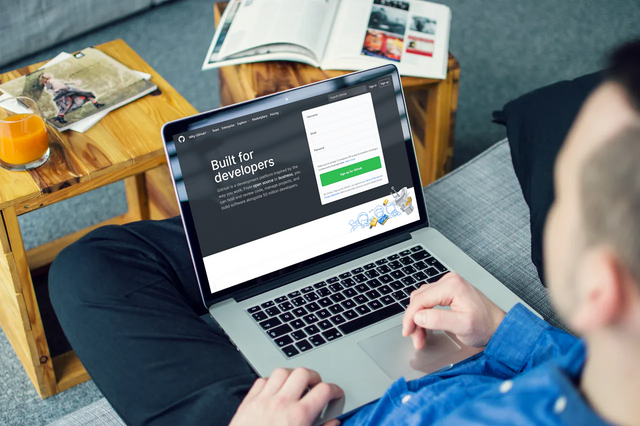 Not only are GitHub’s core features, GitHub has many more features in addition to a graphical user interface for developers’ version control, which has turned GitHub into a social network for developers, not just a version-controller tool. GitHub, now a platform owned by tech giant Microsoft, is considered a haven for open-source developers. Well, let’s learn about some of the features of GitHub if you are interested.

You may have heard this name many times. It is often shortened to GitHub Repo. This is also the most popular feature of GitHub. The GitHub repository of a particular GitHub project is where all the necessary source files of all the development branches and all the versions of a GitHub project are stored separately. Originally, the source files of open-source projects are saved in a public GitHub repository so that any Internet user can download and use the files. 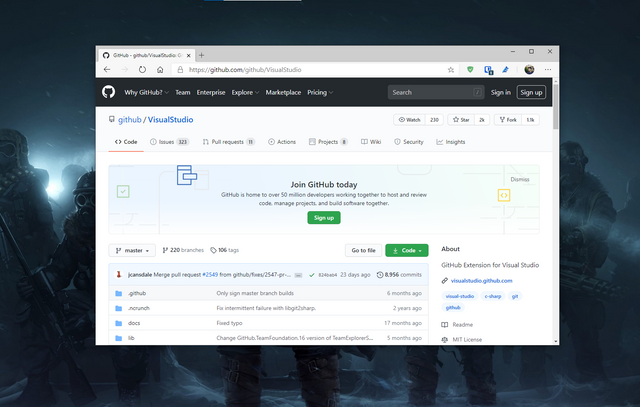 There is also a private GitHub repository. However, the source code of the closed software in these repositories is used by the employees of the software company for collaboration among themselves. However, GitHub Repo is the most popular repository of open-source software.

When you create another new project based on GitHub based on another existing project, if the repository of the previous project already exists in GitHub, your new project is called Repository Forking. If you find a repository on GitHub that you like very much and you want to contribute to it, you can download the old repository and modify it as you wish and release it as a new repository. Once your fork repository is updated, you can easily apply them to your project.

Most GitHub’s open-source projects are always open for contributions. If you fork a repository and think you have added some great new features, you may want the original developers of that project to know about you or think about including new things you have created in their original project. In that case, by placing a pool request, you can officially communicate with the original developers of your forked project about the new things you have created and about adding them to the original project. 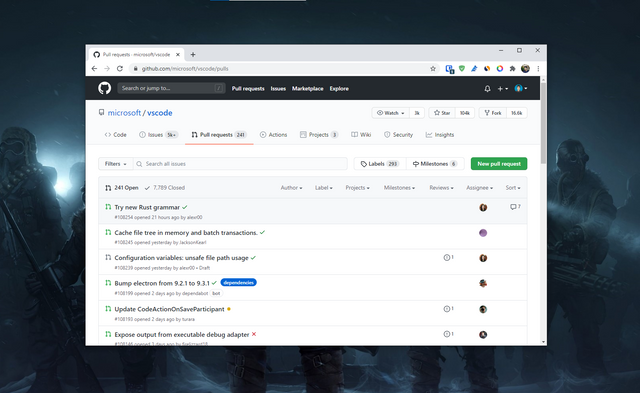 There are many more features in GitHub that can be discussed all day long. However, I have only discussed these 3 main features, as I think it is enough for a non-developer or normal internet user to know enough about GitHub.

GitHub is not just for developers!

By now, you might think that GitHub is only for developers. If you are not a developer you will never need GitHub. Yeah Al that sounds pretty crap to me, Looks like GitHub a lot more than just a development purpose. If you have a team who are constantly working on a project and updating the project files. Maybe it’s a Word document job, or a PowerPoint presentation, or an Excel spreadsheet. You can also use GitHub to control the version of any such project, if you wish!

So, this was the basic idea of ​​Git and GitHub. Hopefully, if you haven’t had any ideas about GitHub before, you’ve got some basic ideas from this post. So far as today. If you have any questions or comments, please let us know in the comments section.

What is Reddit and why we should use it?