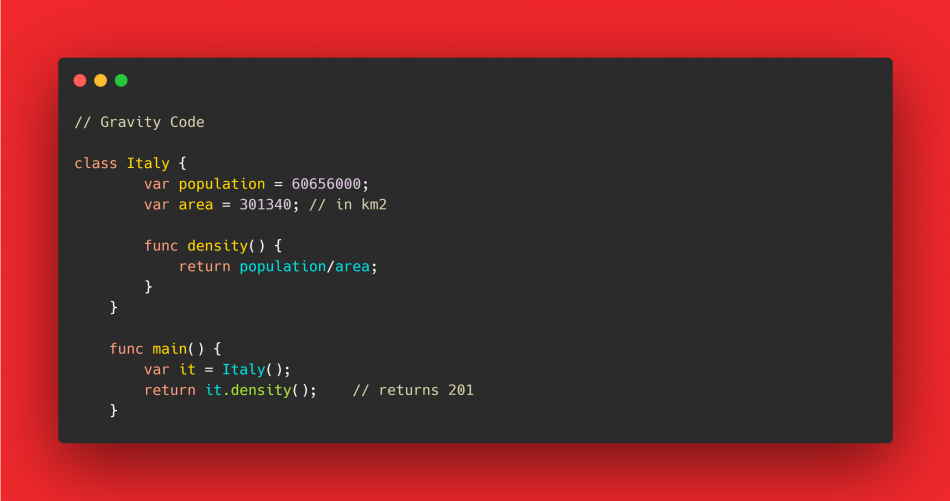 Its naming convention and syntax are very similar to the Swift language, which is Apple’s native language for iOS development. And like this language Python, every variable is an object. Probably a factor as to why they’re doing so poorly is Swift. If it weren’t for Swift, this language called Gravity would probably be much more popular.

Like Gravity, this language called Imba is an open-source project. However, the Imba language was created for the purpose of web application development. You may be surprised to know that most JavaScript frameworks, such as React and ViewJS, have their own virtual domes, and it is claimed that the virtual domes of Emba languages ​​are about 20 times faster than React and ViewJS. 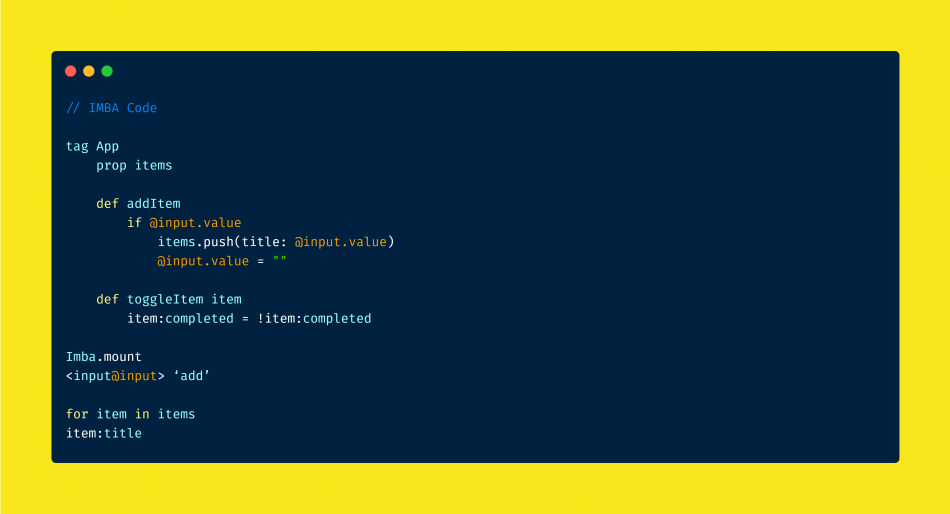 However, like Ruby and Python, web applications built with Imba are compiled in JavaScript in build time. However, it is not just another subset or superset of JavaScript like CoffeeScript. Its syntax and naming convention are all very much like Python. And this language is very beginner friendly. Although the emba language is no longer used in web development, you can use it in your personal projects if you wish. Not that this language is not production ready. If you want you can learn this language with the help of video tutorials from online learning platform Scrimba.

At first glance it sounds like a venomous snake, but it’s actually another programming language. Speaking of which, even after hearing the name of Python, it should feel like a poisonous snake. However, the target of this language called Viper is EVM (Ethereum Virtual Machine). As many of you know, Etherium is a popular cryptocurrency just like Bitcoin. The programming language used in Etherium is called Solidity.

However, this new language called Viper has been created for the purpose of fixing some security loopholes and bad security practices. This language is primarily based on Python, as the Python language is programmed using C. Honestly, this language has nothing to do with creating real world programs or apps outside of cryptocurrency and blockchain. But if you want to learn cryptocurrency and blockchain infrastructure, you may need to learn Viper.

Morfa is a powerful programming language based on an open-source language called Mainly D. It is not a high level programming language like Python and JavaScript. Rather it can be used as an alternative to languages ​​like Java, C, C ++ and C Sharp. It also supports all modern programming features, such as Object Oriented and Functional Programming. Not only that, it also has its own REPL, which allows you to try this language without having to install this language and all its dependencies.

Morfa has some specific language features that allow you to create DSL (Domain Specific Language). The language also has advanced programming concepts and features such as operator overloading, user-defined operators, and hire order functions. In this language you can write code in syntax much like matrix. And, according to the benchmark results, the performance of Morfa code is comparable with C ++ and C.

You may be surprised to know that it is a very popular programming language right now, just like Python and JavaScript. How? We never hear its name. The reason for not hearing the name of this extremely powerful programming language is that it is not for the projects that we usually work with. It is not an Android or iOS or Windows app or web app development language. It is a business oriented language. COBOL is used in systems that typically deal with supercomputers and many large scale data per second. 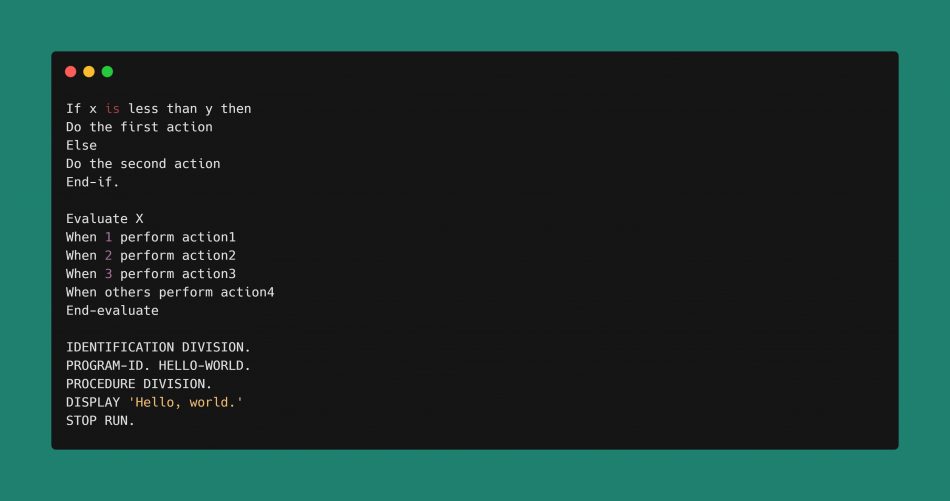 For example, COBOL is used in sensitive data calculations performed on IBM’s supercomputers, or in calculations that need to be performed accurately every second (such as banking or credit card transactions or ticketing systems). You may be surprised to know that COBOL language was developed almost 100 years ago today and COBOL is still actively used in most supercomputers and banking sectors and new COBOL developers are being hired every day.

After hearing so much, you might think that COBOL is a very hard-to-learn language like C ++. But that is not the case. Compared to other modern languages, COBOL is a very easy-to-learn language. Its syntax is close to English like Python. The language is a lot more impeccable, like working with a simple command. If you are interested in security, back-end and mainly system-level programming, you can definitely try learning COBOL.

Best Telegram bots that will make your online life easier.