If you are a modern netizen, you may know that there are many more popular and better social media on the internet besides Facebook, Instagram and YouTube that most of the average internet users in our country and in the entire Indian subcontinent do not know. One of such social media is Reddit. Even if you have never visited Reddit, if you are an active internet user, you have definitely heard of Reddit. If you don’t already know what Reddit is and how to use it and why or how to use it, let us know about Reddit today!

Honestly, internet users who actively use Reddit and spend most of their time on Reddit have the best ability to detect upcoming internet trends and news. You may not know that most of the fun trends on the internet and the creation of mimes and jokes are first spread in the Reddit community and then spread on Facebook, Instagram etc. 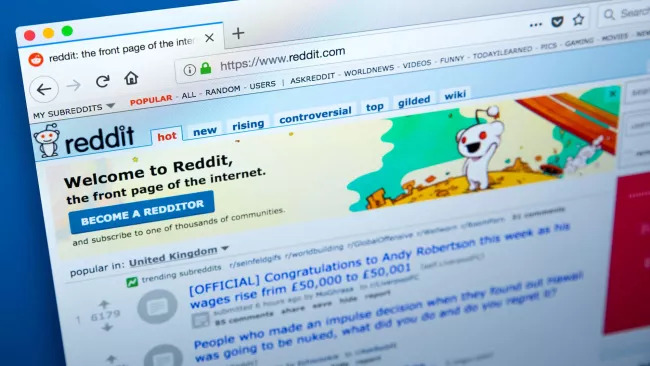 Reddit is basically a big social media made up of many small forums. Creating a profile like Facebook, posting, uploading pictures, liking, commenting and reacting is not a matter of red. Reddit has a variety of forums for different types of topics where users can discuss different topics based on their mutual interests.

Reddit’s forum does not refer to any ordinary forum. There are separate forums for the most cringe, the funniest and weirdest things in the world, ranging from forums for very simple topics, where you can freely discuss any kind of question-and-answer related to forum topics with other users interested in the same topic.

There are very few topics ranging from technology to pop culture, comics, film, literature, mimes, taboos, confessions, random judgment, topics that are not discussed at Reddit. If you ever have a question that is so stupid or so crunchy that you can’t ask anyone, the best place to ask this question is Reddit!

You may have heard this term many times if you know about Reddit. These forums are placed under a Central Subreddit on various topics in Reddit. For example, Reddit has a subreddit, which is called Explain Like I’m 5. As many small forums as there are under this subreddit, if you ask a question in this forum, those who are experienced in answering your question will answer you as easily as if you are 5 years old and you do not understand anything. Also, if someone else in this subreddit asks a question that you are experienced in, you will answer it as if he or she is 5 years old. 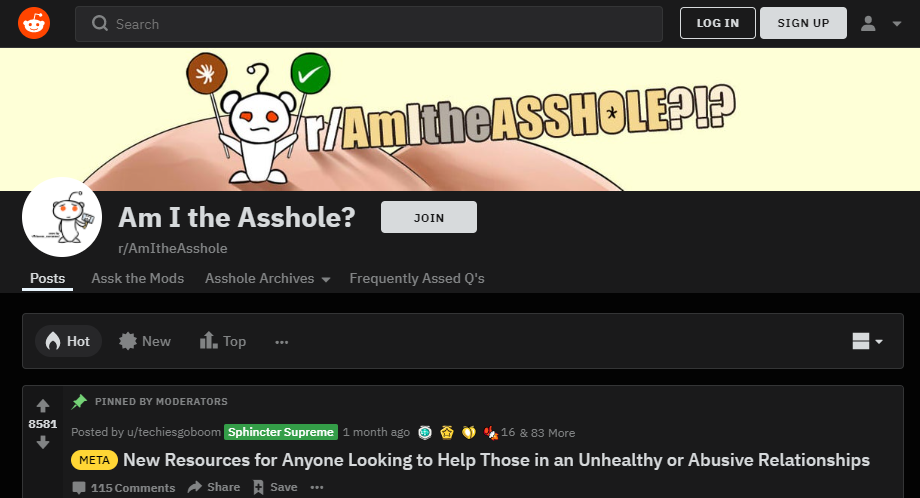 Similarly, you can see the updates of all the subreddits you have subscribed to on your Reddit homepage. So if you keep subscribing to topics that interest you, you will get a completely personalized homepage where everything goes with your interest.

And this is why using Reddit allows you to learn more about your interests and your type of topics. And yes, as I said, these topics can range from very simple to very cringe and taboo related. You can never be too Stupid in Reddit!

Reddit has upvote and downvote instead of like. If you like a question or an answer from another user on a forum you created or on any other Reddit forum, you can vote for it. Other users will be able to upvote or downvote any of your questions or answers in any forum you create.

And not only this, with Reddit there are many more features that you can learn very quickly when you start using Reddit actively. For example, Reddit’s in-house currency, called Reddit Coins. You can buy real money using real currency and gift coins to other Reddit users whose posts or comments you like. Reddit also has a direct chat option like other social media, which allows you to chat privately with other Reddit users. However, no one uses the Reddit chat feature.

Excluding the other features, the tagline that Reddit calls itself The Front Page to the Internet is very reasonable. If you’re not a Reddit user, visiting Reddit’s homepage will give you an overall idea of ​​the Internet’s most popular trends, mimes, discussions, and recent affairs, much like a news website (but much better!). However, the difference is that on Reddit you will find not only news, but much more that you will not find on any news website or any other social media (as I said earlier). And, at the same time, you can find out the opinions of other users on Reddit.

This was an overall features overview of Reddit or the Internet front page. You can get in the habit of visiting Reddit in your spare time. Hope you have a good time, at least a lot better than browsing Facebook. But yes, it is better not to try to find other Bangladeshi users while visiting Reddit. Because, more than half of the internet users in Bangladesh do not know that there is any social media outside of Facebook, Emo and YouTube. And yes, before browsing Reddit you must remember, You can never be too stupid in Reddit!

Best Telegram bots that will make your online life easier.